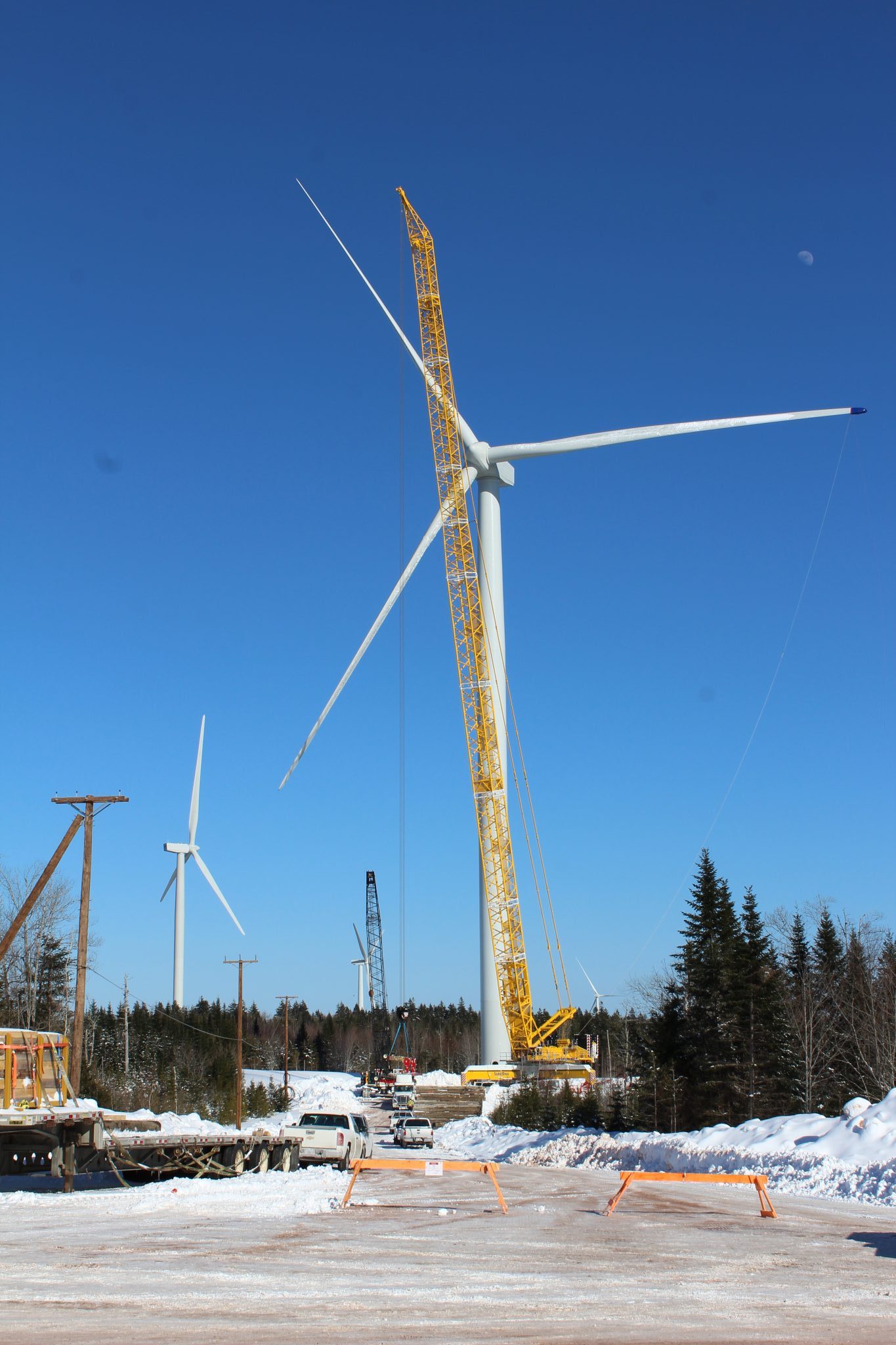 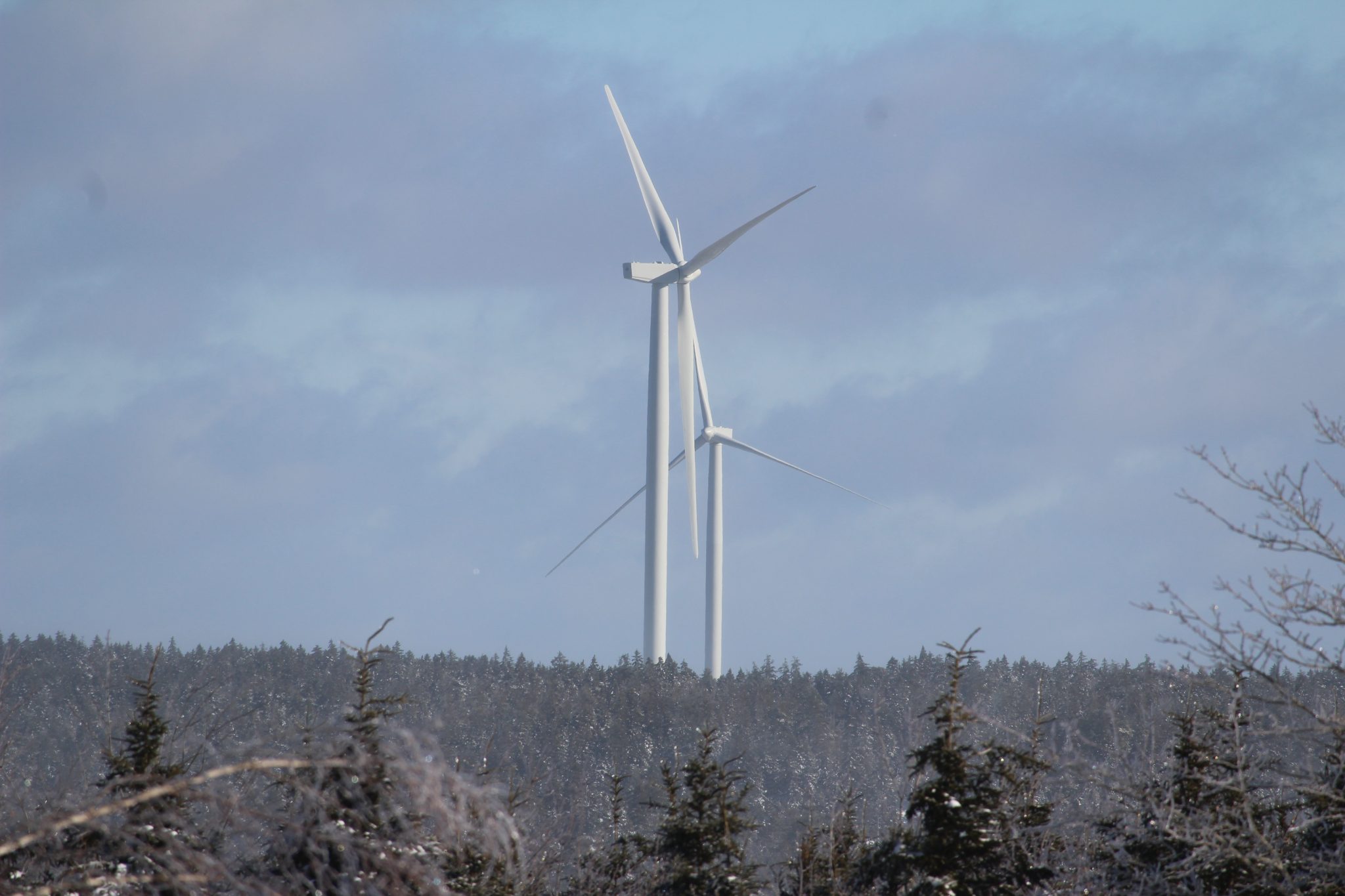 Surespan was awarded the installation of Nova Scotia largest wind farm (102 MW) by Acciona Energy. The project was a collaboration between Oxford Frozen Foods, Minas Basin Pulp and Power, and Nova Scotia Power. Construction began amid one of the most difficult winters in Canadian memories with record snow, hurricane force winds, and frigid temperatures. This project saw the debut of “The Bean”, Surespan’s second LG 1750 which landed in Halifax fresh off the German assembly line. In total 34 turbines were installed.